If you've lived diet to diet, and the scale still won't budge, you've probably damaged your metabolism. This four month repair will help you reverse this and get you back to losing the body fat in a healthy way!

I am dieting, but the scale won't budge.

This is the number one frustration of professional dieters. "I am doing all the things" but the scale won't move. This simply is because you are not eating in a calorie deficit. YOUR calorie deficit. Not a deficit that you pull off the internet somewhere. When you find your individual metabolic rate and you boost it to it's potential, then go into a deficit, you lose weight. Bonus: With Keto you will feel great too!

I want to build muscle!

Everyone gets to a point in their journey (especially on Keto) where they decide they are ready to hit the gym. My clients know that I am all about building a foundation in the kitchen before we go to the gym, because you can't outwork your fork, however when it is time to go to the gym, you want a healthy metabolism. When you are ready, we rev up your metabolism to get you eating the right things and ENOUGH of the right things!

I have reached my goal weight!

This one is absolutely critical. When you reach your goal weight, your macros have been bumped into a caloric deficit continuously throughout your journey. This has worked amazing, however when you arrive at goal, we want to bump these up to your "Maintenance TDEE" numbers so your metabolism is healthy and you never feel like you are on a diet again! This is the fun stage of your journey! ,

How do I know this is for me?

There are lots of reasons why you could qualify for this program, but the biggest reason is that in order to reach your healthy weight, you must get rid of the idea that eating less will make you lose more weight. Science based weight loss is real. You simply can't argue with numbers. There are lots of things that we need to lose weight including mindset, removing emotional eating addictions, and even working on the spiritual side. However we can't get rid of the macro/metabolism science.

I'm one of those "dieters" I was talking about above. I was a professional dieter and can I just say, at the end of the day, I was successful at it! I lost over 100 pounds and kept it off! Something was frustrating me however. I was happy with the weight loss, but I had not reached my goal. I wanted to lose more body fat, but I was only eating 1275 calories, and if I ate anymore than that, I would start to gain again. I feared the worst. I feared I was facing the inevitable "gain back"

I was a FRUSTRATED healthcoach, so I began to bio hack and troubleshoot. I found out I had officially entered the Metabolic Adaptation world and until I stopped my journey and repaired my metabolism, I would not lose another pound! I began my repair, and with the help of my coach, raised my daily caloric intake over 627 calories a day. I was able to then return to a caloric deficit and begin losing again! This takes time and patience, so if you are a professional starver, this can be intensely frustrating, but OH SOOOO WORTH IT! 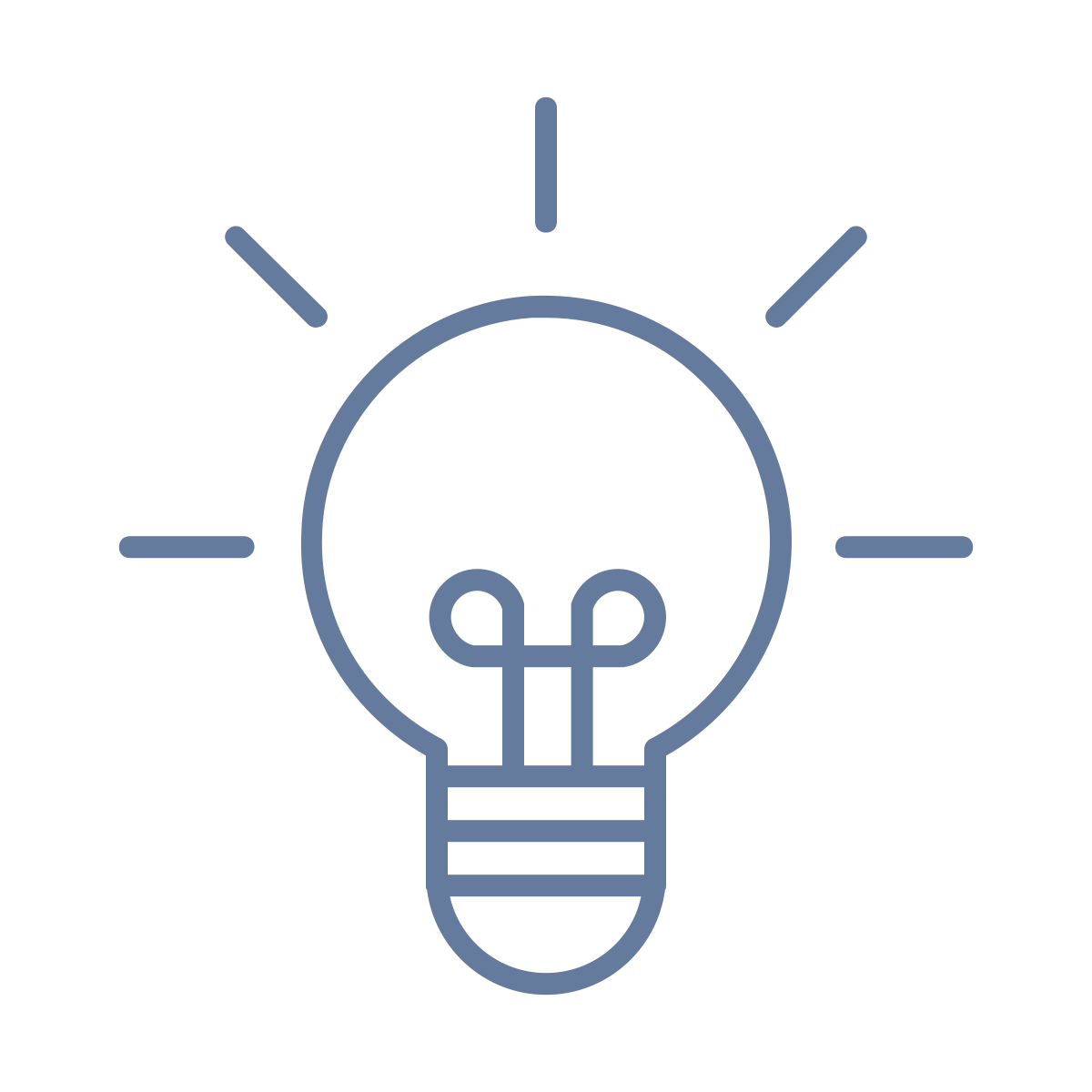